As far back as November 2014 and with a state election looming, the then Labour opposition leader Daniel Andrews promised the people of Ballarat that their local Wendouree Ambulance Station would be rebuilt if Labour won the election. The existing facility was not a 21st century station and had a variety of problems.

The Labour party went on to win the election that year, now fast forward to 2018 and the promise of rebuilding the Wendouree Station is complete. The new Wendouree Station was handed over to Victoria Ambulance in May 2018 and is now a state of the art station servicing the greater Ballarat area.

Ansa Doors has a proven track record for supplying highly engineered and reliable products for Ambulance stations all over Victoria. 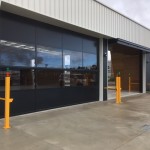 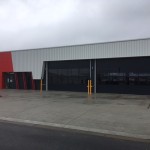 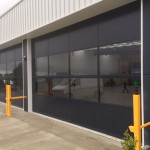 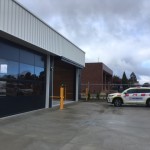 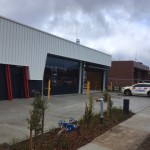 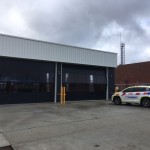 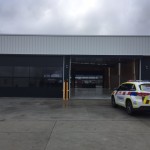 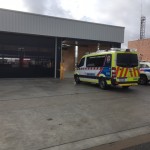